We encourage you to take a deeper dive. There are so many extraordinary thinkers, organizations and approaches that encourage viewpoint diversity and constructive disagreement. Explore some of the ones listed below and join with us to affect positive change at Loyola Academy.

The Foundation Against Intolerance & Racism (FAIR) was launched in February of 2021, to counter an emerging “orthodoxy requir(ing) us to view each other based on immutable characteristics like skin color, gender and sexual orientation. It pits us against one another, and diminishes what it means to be human.” Since launching in February of 2021, over 20,000 individuals have joined FAIR, signed their Fairness, Understanding and Humanity Pledge and participated in their online webinars, forming chapters all over the country.

FAIR: What We Stand For

FAIR’s Board of Advisors

Heterodox Academy launched in 2015 with the vision of creating college classrooms & campuses that welcome diverse viewpoints and that equip learners with the the habits of heart and mind to engage that diversity in open inquiry and constructive disagreement.

Since 1981 The Woodson Center, has been transforming lives, schools and troubled neighborhoods from the inside out by involving those suffering the problem, empowering local leaders and helping residents achieve their potential.

“Advice and Counsel directs you certain places, character and takes you by the hand and leads you there.”

1776 Unites represents a nonpartisan and intellectually diverse alliance of writers, thinkers and activists focused on solutions to our country’s greatest challenges in education, culture and upward mobility.

“We hope to speak for Americans of all races, creeds and political convictions who oppose the efforts to demoralize and demonize our country and its foundations from within, and to turn its people against one another with false history and grievance politics.”

The Dehumanizing Condescension of White Fragility by John McWhorter, The Atlantic, July 15, 2020

Catholic Schools and the Woke Revolution, by David Bonagura, The Catholic Thing, May 8, 2021

What Happens When A Slogan Becomes The Curriculum, by Conor Friedersdorf, The Atlantic, March 14, 2021

I Refuse to Stand By While My Students are Indoctrinated, by Paul Rossi, shared by Bari Weiss, Substack 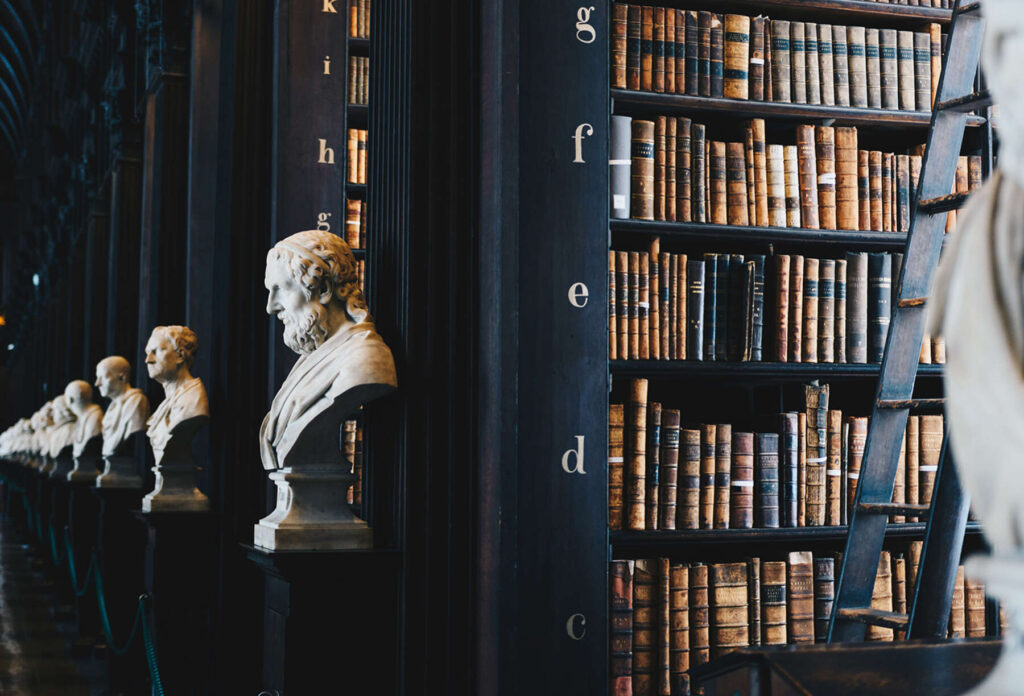 What is being overlooked or left out?  What voices are being left out of this conversation?
Are there alternative ways or counter arguments  to address this issue or topic in helpful ways?
Are we respecting the growing  complexity of this problem?
Is our classroom goal silence and intimidation or robust multifaceted discussion & inquiry?
What can I learn from each student’s contribution?
Has each student participated in a process that encourages their own development as a critical thinker and not uncritically endorsing  a group-think ideology?

A discussion between Glenn Loury, Professor of Social Sciences and Economics at Brown University and John McWhorter, Linguist and Associate Professor of English and Comparative Literature at Columbia University about the destructive nature of Critical Race Theory.